How to reach the tourist office?

Samoëns and its hamlets, the history of a Haut-Savoyard village

Blog > Discovery of Samoëns in summer > Samoëns and its hamlets, the history of a Haut-Savoyard village

Around the village of Samoëns, under the foothills of the Giffre massif, are several hamlets. Historically grouped in sections, these hamlets were more or less independent from the village of Samoëns and lived from agriculture and agro-pastoralism. Today they are the guardians of a remarkable patrimonial and architectural wealth.

The village and the hamlets, a life at the antipodes

Although the Septimontains and Septimontaines lived in the same village, there were many differences in their daily lives. The town of Samoëns had all the shops and services while the inhabitants of the hamlets lived mainly from agriculture and breeding. This two-speed life was even more marked by the remoteness of the town and the hostile nature around some hamlets. To cope with this harsh and constraining life, the inhabitants grouped together, forming real communities around their main activities. The hamlet of Les Vallons, for example, was structured around a dairy where the milk harvested each day was processed. It was made up of numerous farms around a pond where, in the past, the herds would stop to drink.

This life, far from the markets and fairs of the town, where they sold sheets, furs and hats, contrasts with the history and past of the hamlets of Samoëns. 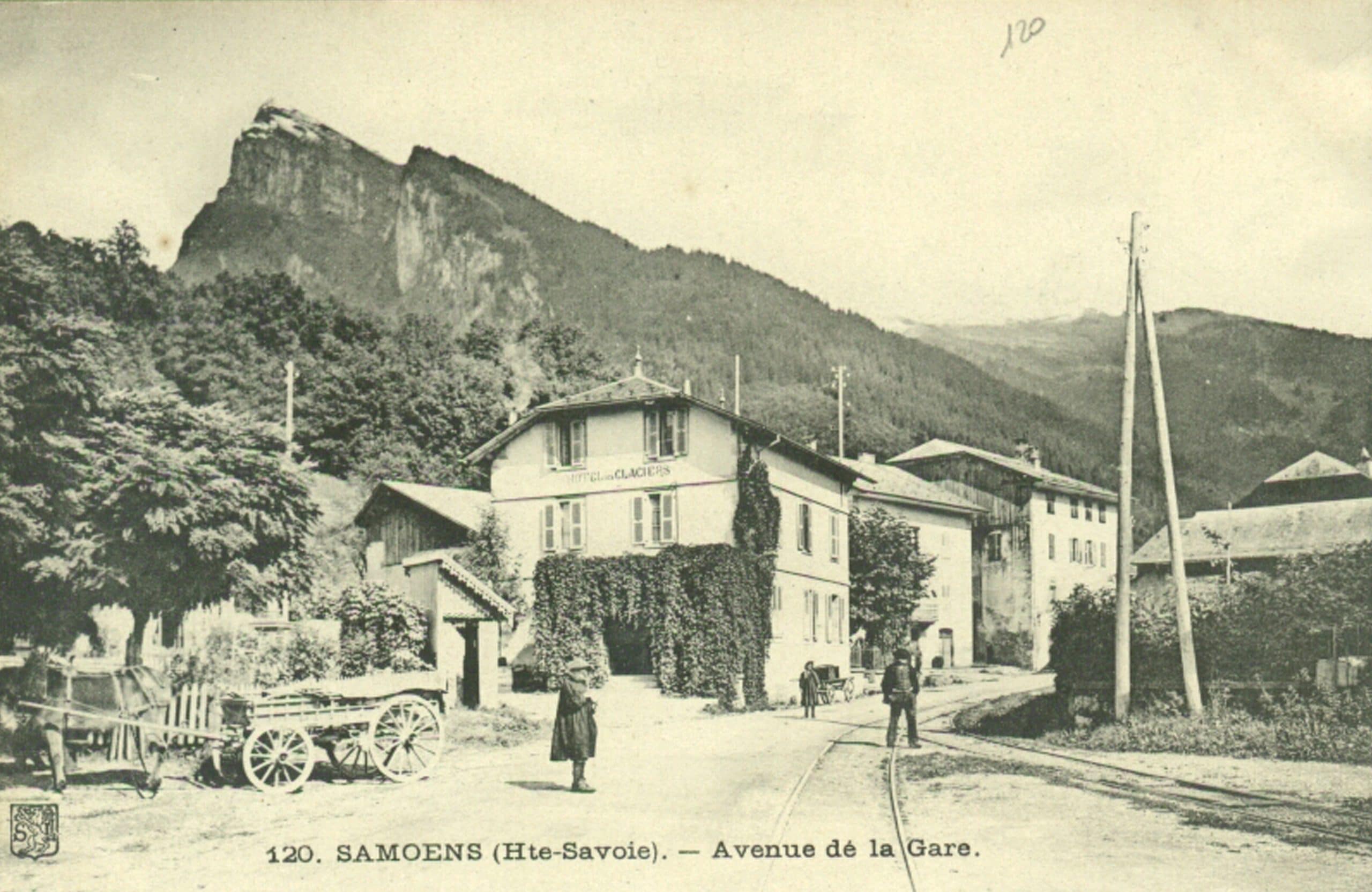 Public and political life, the link between the hamlets and the town

In order to participate in the political life of the village of Samoëns, the mayors of the hamlets, who sat on the town council, reported the complaints of the inhabitants. This link with the town of Samoëns allowed the identification of all the needs of the hamlets, such as the damming of the Giffre, Clévieux and Lachat rivers or the management of the schools in the valley. The latter, welcoming pupils until the last century, could count up to thirty-five pupils in all sections. The school of Plampraz, which closed its doors in 1990, was the last one to welcome pupils in the hamlets. Nowadays, all the children go to the old village to study.

The social link and the public life, as for them, were articulated around the meeting places such as the chapels or the common bread ovens, built in the center of the hamlets. True places of life and sharing between inhabitants, they are the witnesses, even today, of a past rich in history. These marks of the past are part of the historical treasures to discover in Haute-Savoie.

Nowadays, the hamlets are essential places to visit to discover the Samoëns valley and its secrets of yesteryear. The village guides, specialists in the history of the village, will take you all year round to visit the hamlet of Allamands, an atypical and picturesque place with its 19th century chapel, its pond and its farms of the past, the hamlet of Bérouze, the first hamlet since Taninges in which is built a castle and its chapel with an eventful history, and the hamlet of Chantemerle which is known for its postcard view. Visits rich in traditions and anecdotes for the pleasure of the whole family!

Many thanks to Aurélie Veisy, Samoëns heritage guide, for her time and her explanations and historical anecdotes! 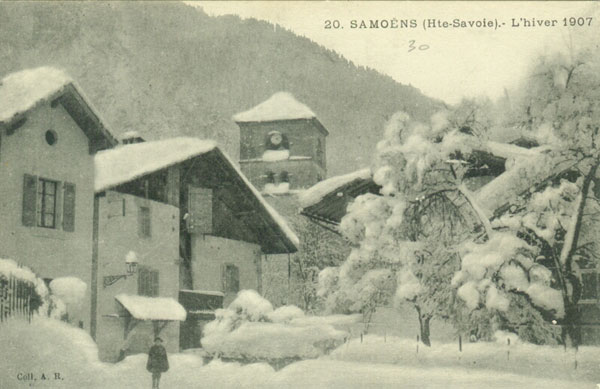